Proudly bred and owned by Blake and Genna Krohn of Krohn Arabians, LLC.

Krohn Arabians is grateful to be able to own and stand a stallion such as Toskabi. With a pedigree filled with National Champions as well as recorded all time leading producers of champions, it is no wonder Toskabi is a National Champion himself. Toskabi is sired by Mi Tosk , who was a leading sire of Halter and English Performance winners and was the product of the number one Bask cross of all time: Bask x Toi!

By the end of his four-year old year, Toskabi was a mutli-champion in Halter, Country English Please, and Driving. Toskabi is out of the Khemosabi daughter, Kheperie. Khemosabi was the leading sire in America for approximately 10 years following Bask’s reign as leading sire. Kheperie’s dam was sired by Bey Abi, who happens to be the foundation sire of the Varian breeding dynasty. In addition to a great start in the show ring as a young stallion, Toskabi has continued to produce outstanding foals whose quality and National Champion titles perpetuate his heritage of the great aristocrats that came before him. 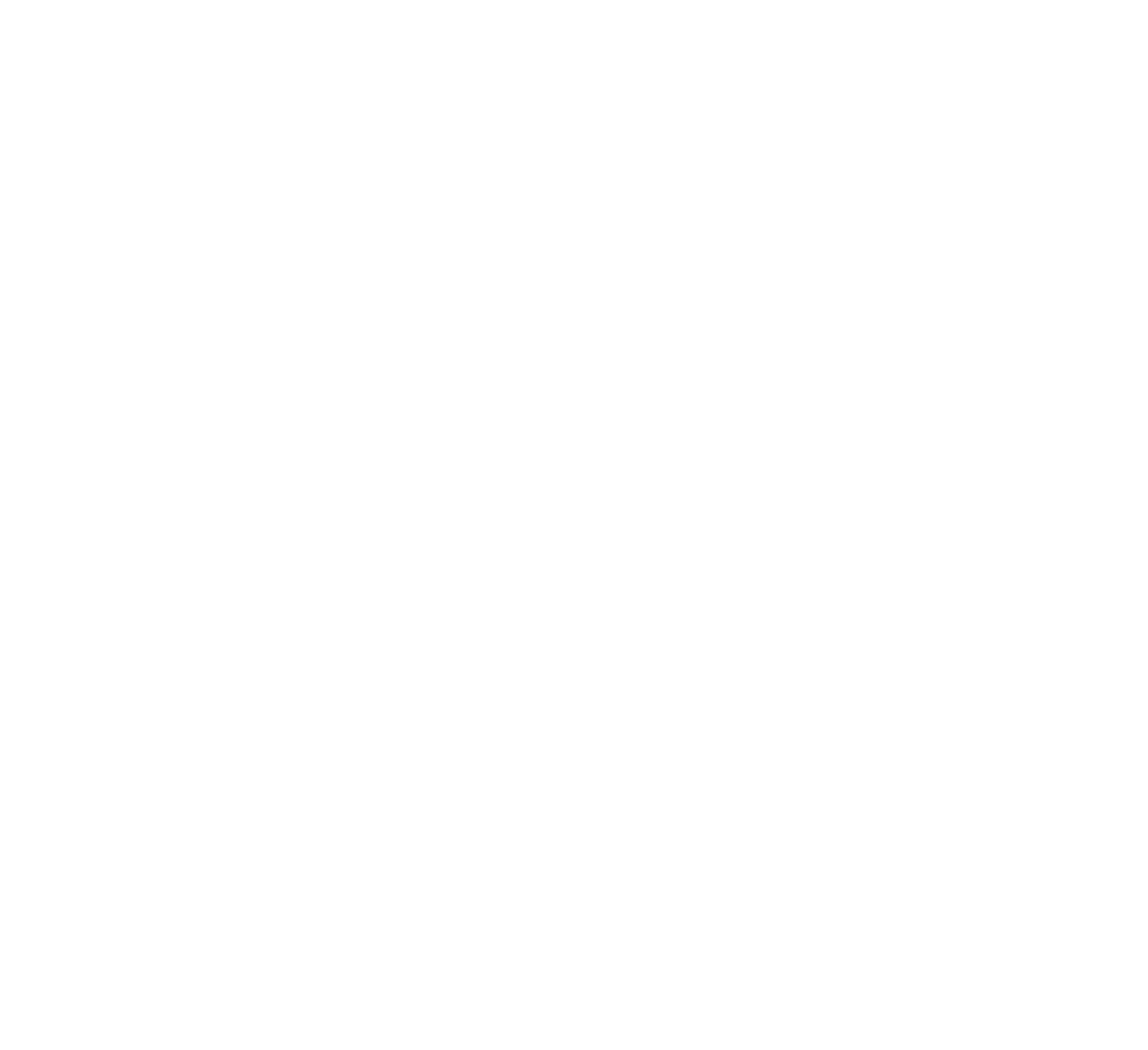